The compounds in various preparations have been found effective to combat mosquito (Culexfatigans), and agricultural insect pests namelySpodopteralitura, and Helicoverpaarmigera. The products are additionally effective against plant pathogenic fungi and nematodes. Combination of oxime ester and azadirachtin is more active and additionally provide knock-down property. Being environment friendly they can be used for control of pests on vegetables and fruits

Know-how has been developed for the production of pesticidaloxime esters following reaction of synthetic carbonyls as alkoxy/phenoxy/alkoxyphenoxybenzaldehdes, and phytocarbonyls such as carvone, citral, citronellal, fenchone, pulegone and the likes. The pesticidal compositions may include an inert solid or liquid carrier(s)/diluent(s), surfactans and other additives and other bioactives such as neembiopesticides. The present process can be demonstrated as bench scale. 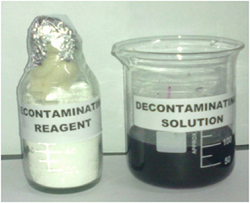 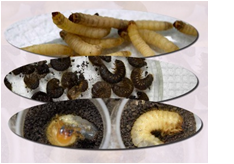 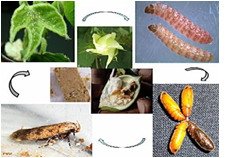 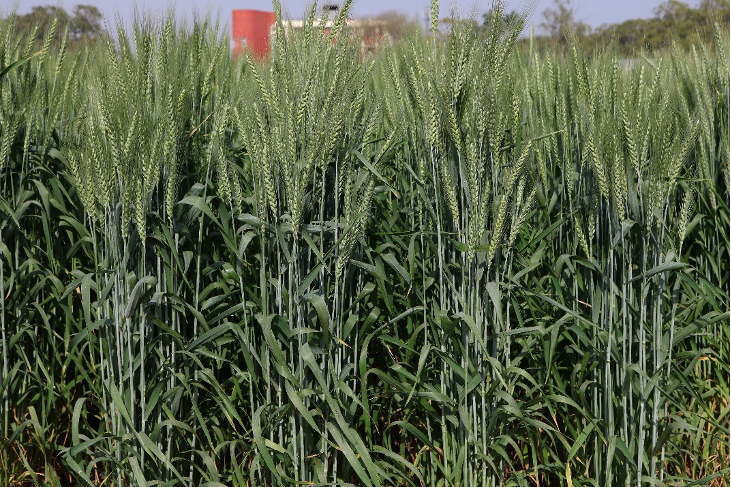